Mail-In Ballots: The Future of Voting? 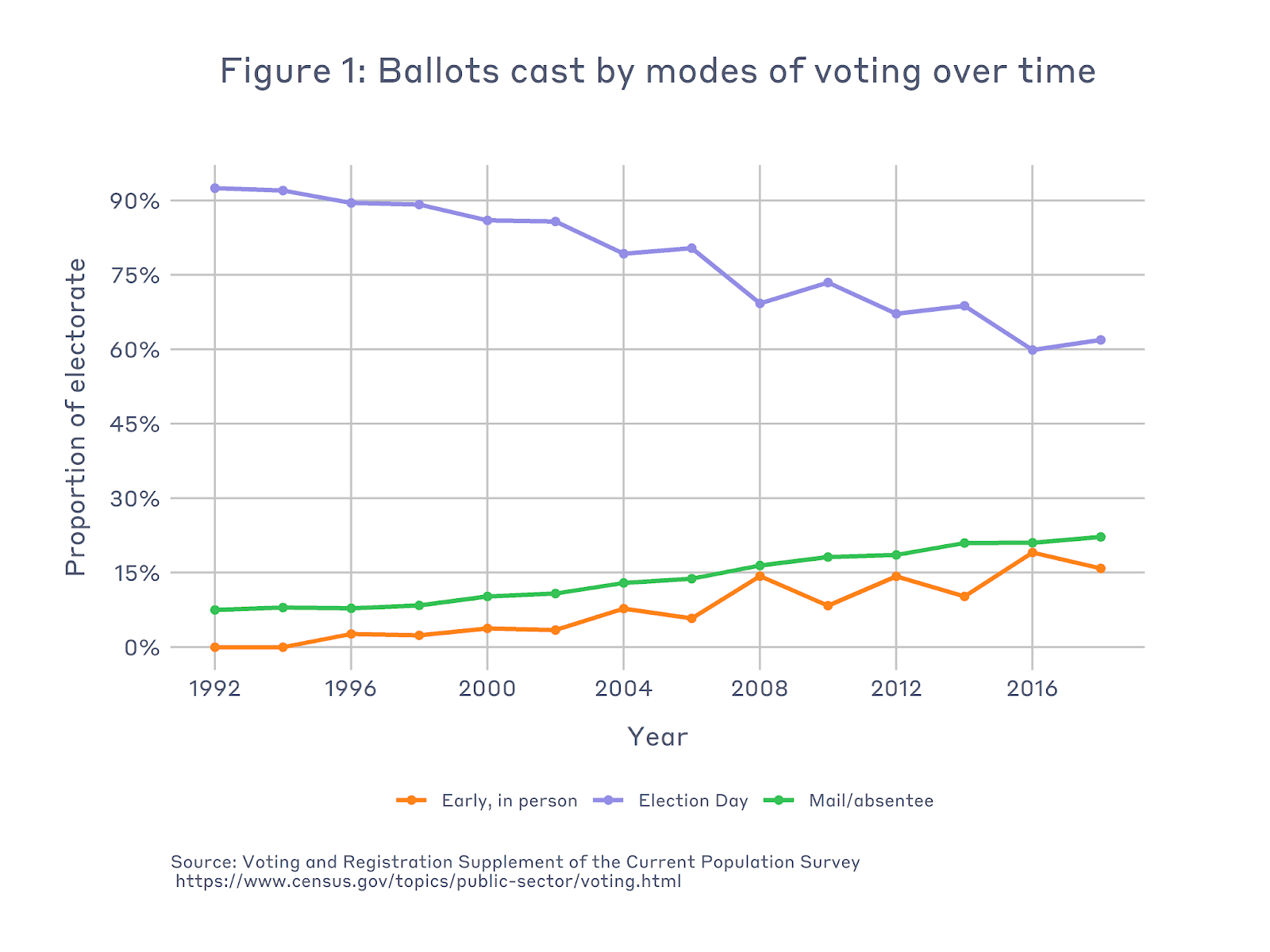 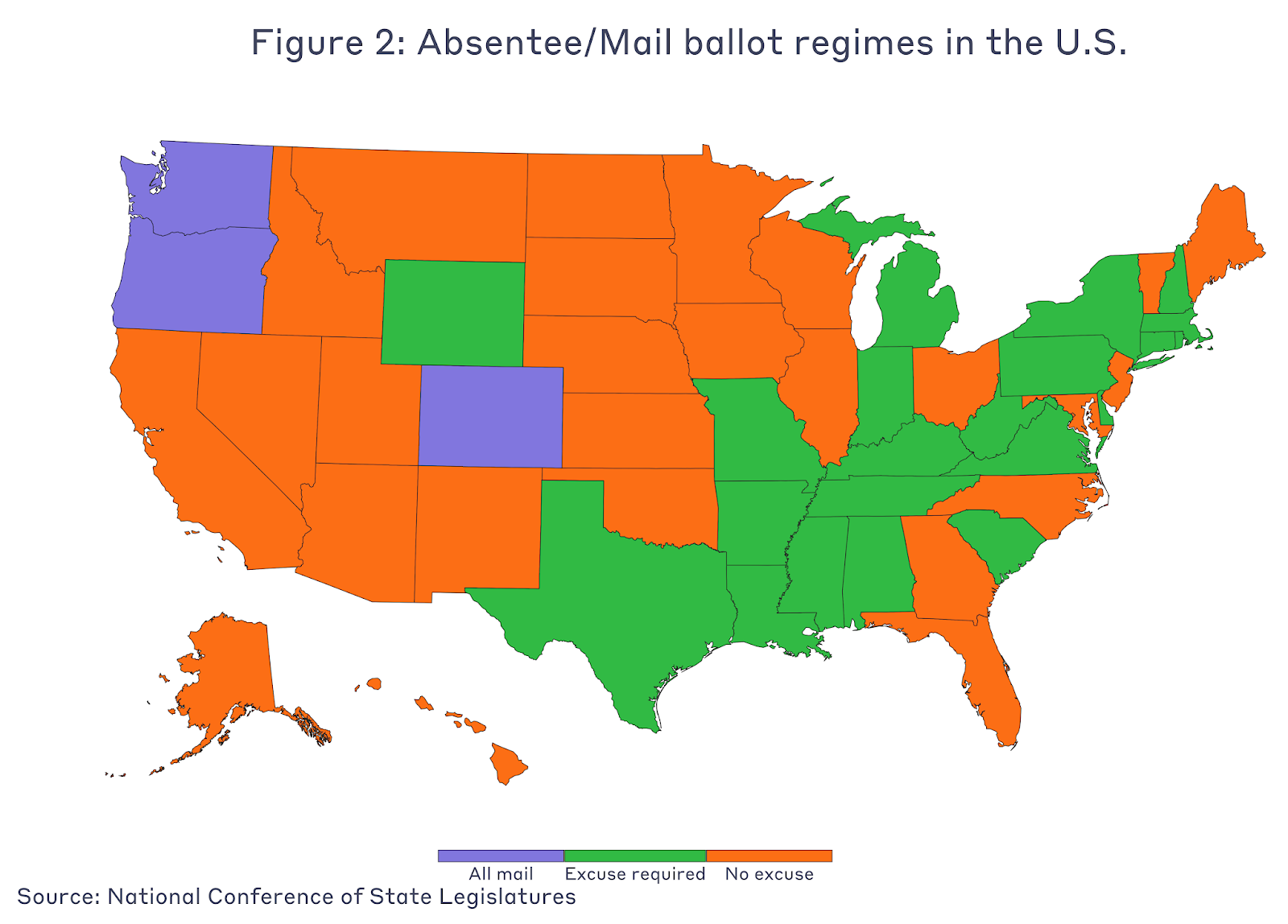